My 15 month trip in Africa IN PICTURES – PART (III.) – Johannesburg

Honestly, I hadn’t expected Africa could be so stunning. I was amazed and so happy there 🙂

I started my long „trip“ in Africa in 2018 and then during the next 15 months, I traveled around South Africa, Eswatini (before: Swaziland), and Mozambique 🙂

Now, you’ll explore with me one of the most dangerous cities in the world?🙂

And by the way, I flew to Johannesburg – JH (informal: Joburg) after over 2 months in Cape Town.
And honestly, I was a bit afraid to travel there because of its bad reputation but JH is the center of SA, you can easily get anywhere from there.

Well, sit back and enjoy my pictures with descriptions 🙂 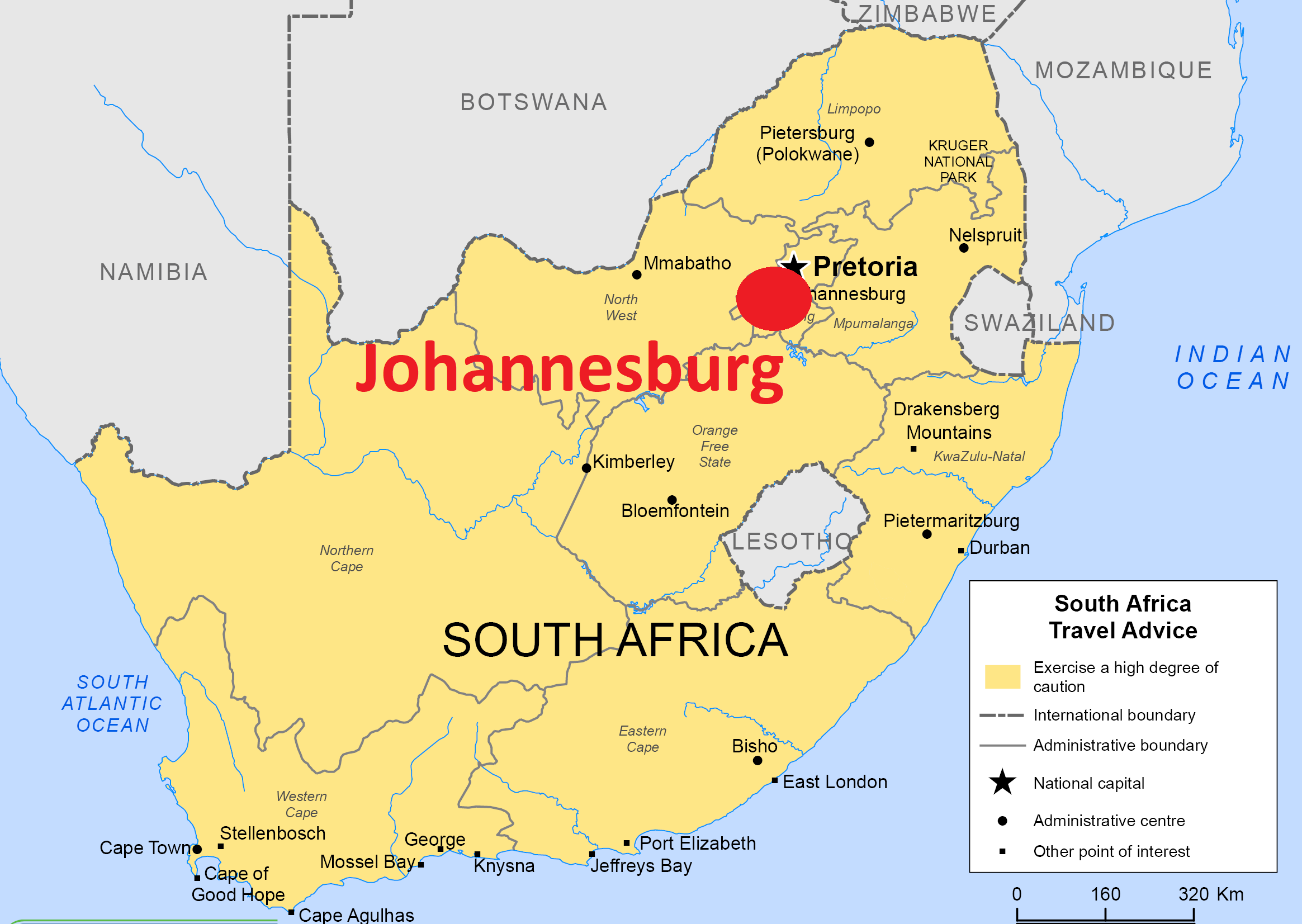 Obr.: Where exactly is Johannesburg in South Africa? Check out the map 🙂 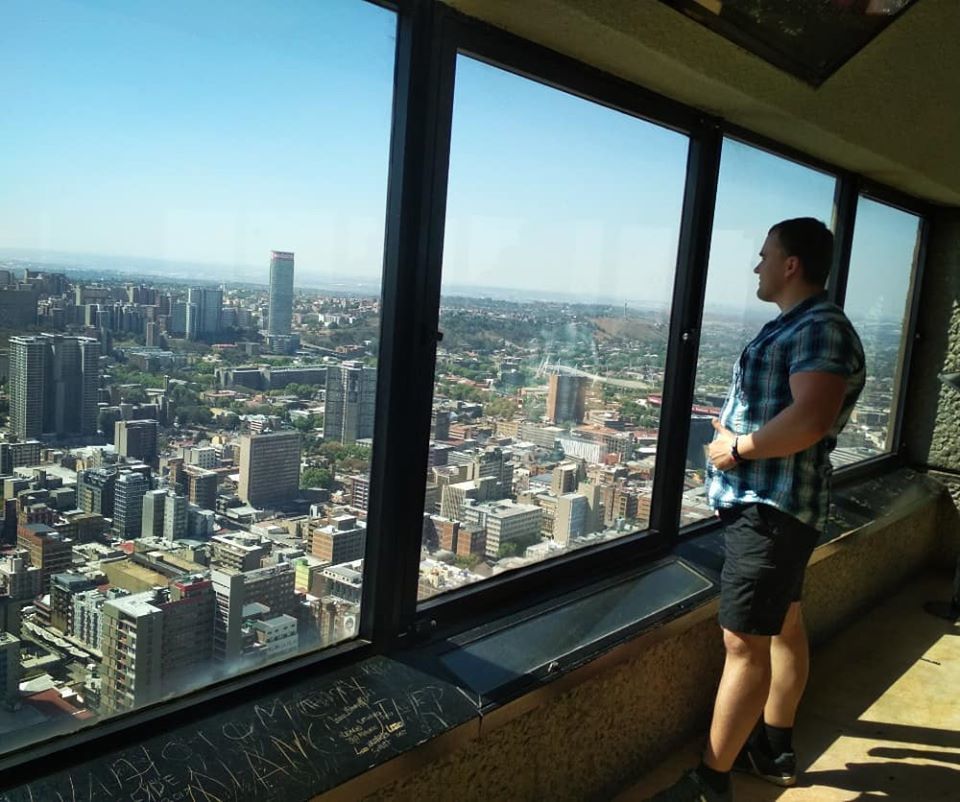 Once I said to one of my students during the lesson: „I’m in Johannesburg now!“. And she said: „Are you in Germany??“ 😀

By the way, you can see a beautiful view of the city from the second tallest  building in Africa (223 meters)! 🙂 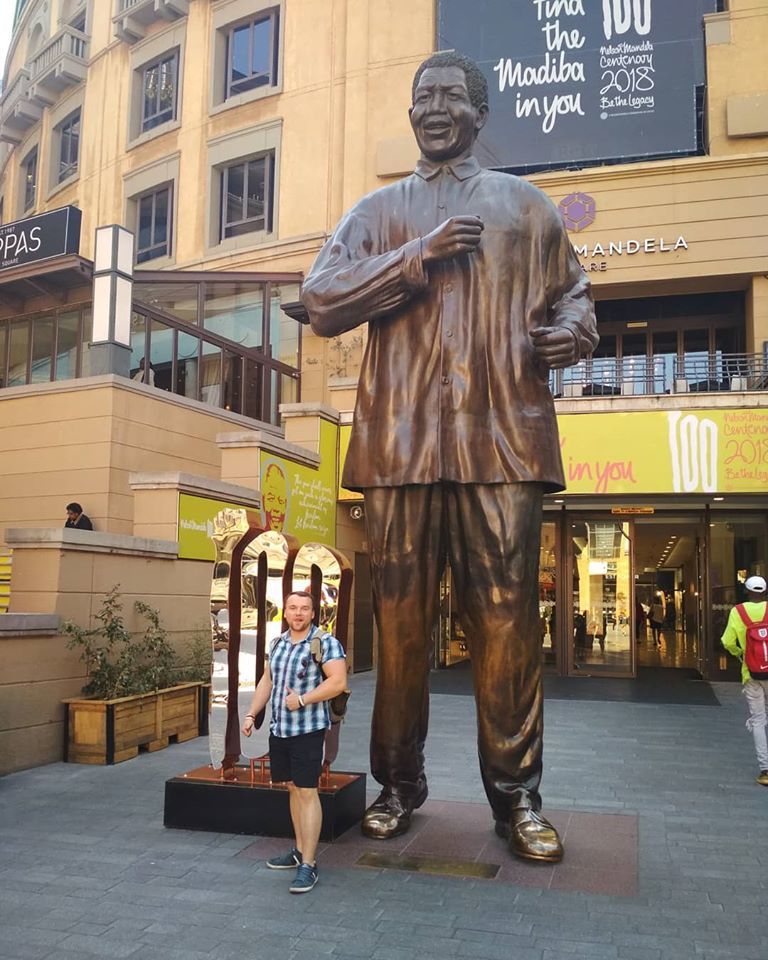 This is a statue of Nelson Mandela who was fighting against apartheid (racial segregation in South Africa basically all his life. Although he spent 27 years in prison because of that, he never gave up. In the end, he won the fight and even became the first democratic president in South Africa! 🙂 What a life story! 🙂 . And you can find this huge statue (6 meters high) in Johannesburg 🙂 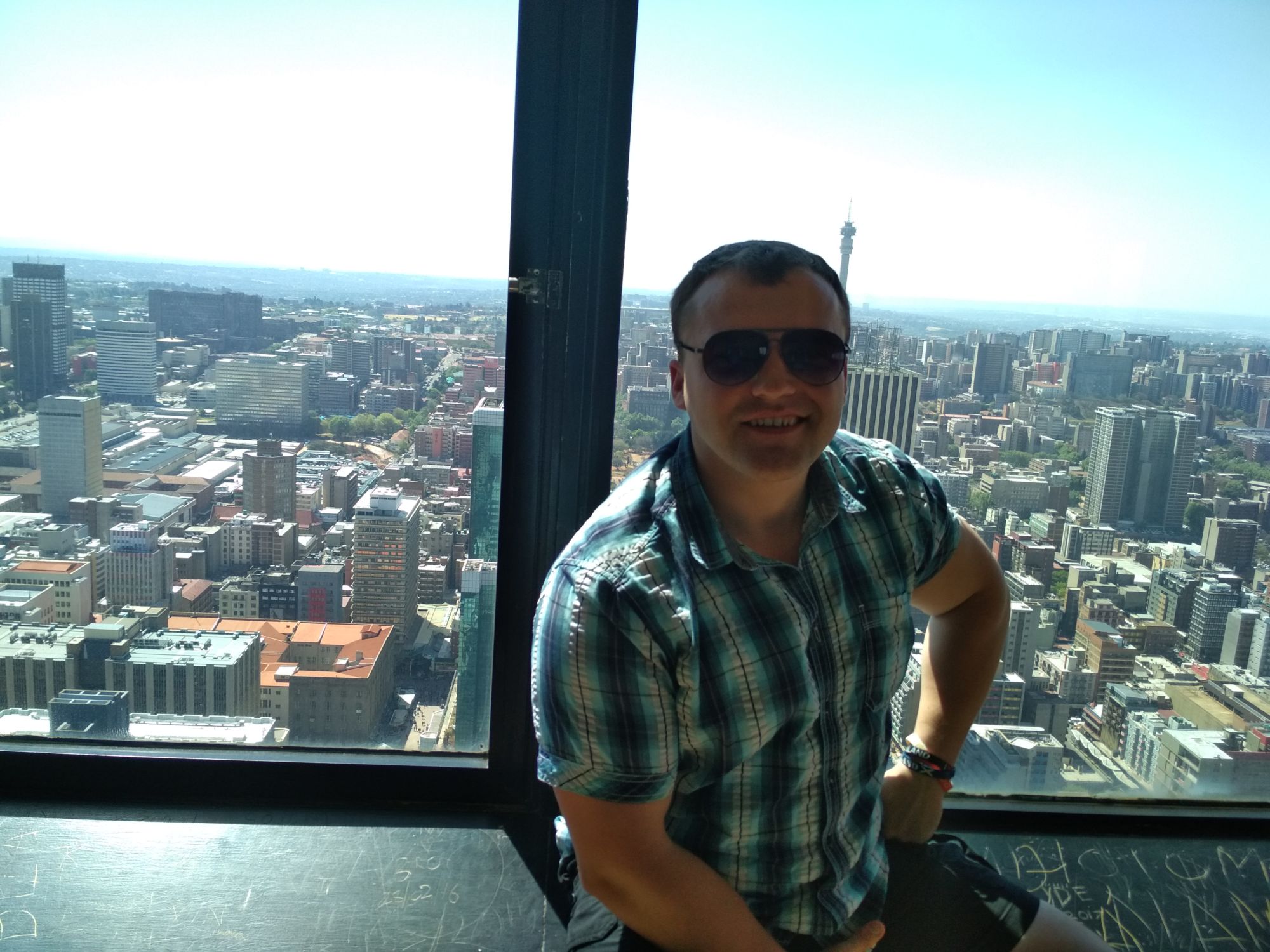 As you can see, the city is highly developed, you can find everything there as you can find in Europe. Remember, South Africa is more developed than you even think 🙂 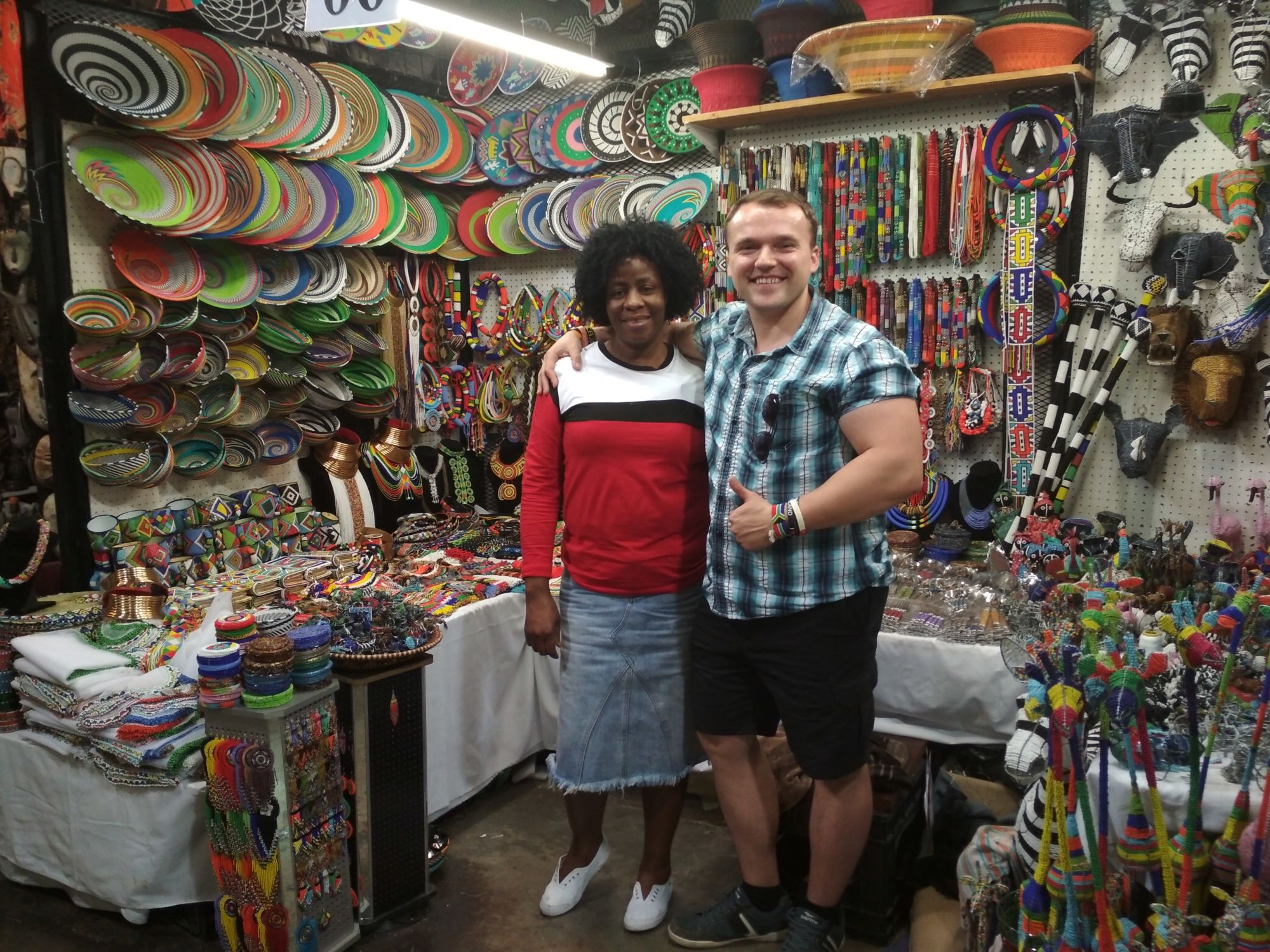 She asked: „Where are you from?“

I replied: „The Czech Republic“

And she was like: „aaaa, Radovan Krejcir 😀 😀 , big mafia boss, everybody was afraid of him here“

So we’re famous for Radovan Krejčíř! 😀

Btw he is in jail here in JH. 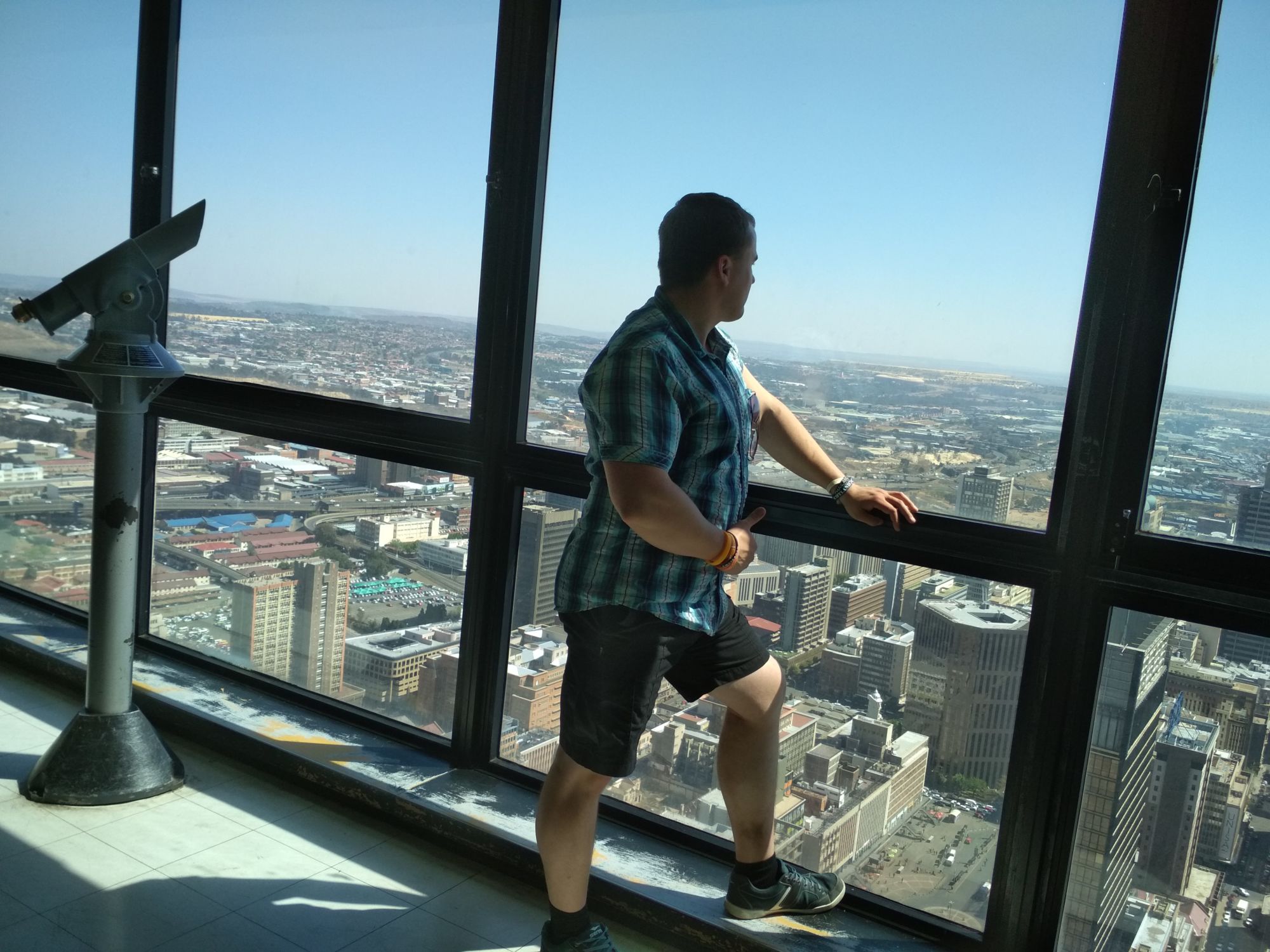 Speaking of crime, do you know South Africa has a high rate of crime?

And you have to be careful especially in JH. And the surprising thing is you SHOULDN´T walk around the city center because it’s the most dangerous area. Generally speaking, the city centers are the safest areas, right? But not here! 🙁 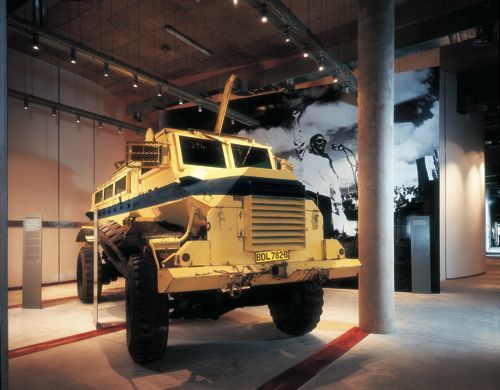 Honestly, there isn’t so much interesting to see in Johannesburg. BUT there are some MUSTS 🙂 – the second highest building in Africa, the statue of Nelson Mandela, and the apartheid museum – this picture and the next ones are all from the museum so you can understand what was happening there at that time. Btw, Apartheid was a long part of their history (42 years!!!). 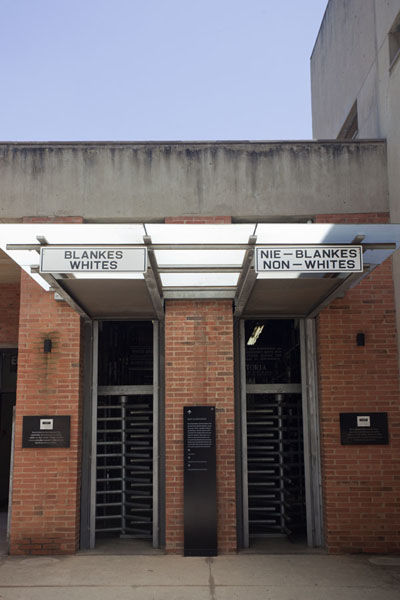 Apartheid is racial segregation of people. It means black and white people were kind of separated 🙁 ….As you can see, there were separated entrances to some public buildings 🙁

Or there were taxis just for white people! 🙁 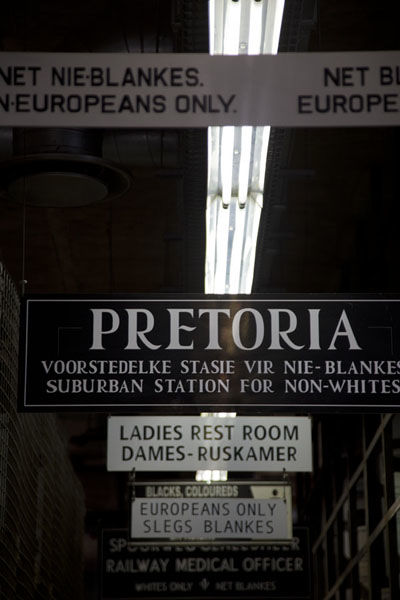 Or the train stations were separated into 2 parts – for black and white people! 🙁 …OMG! 🙁 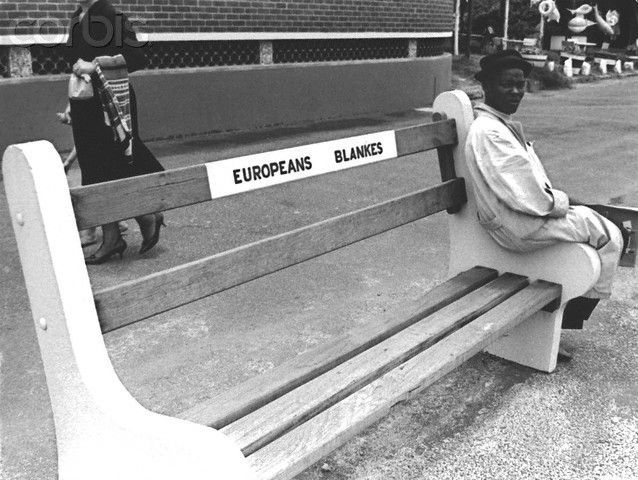 And even benches were separated 🙁 .. Can you imagine it? 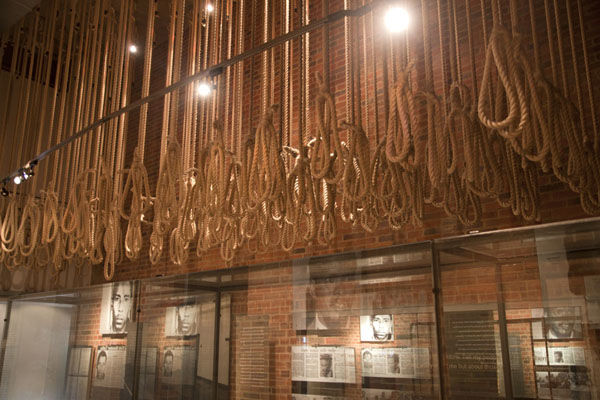 And of course, there were some political trials (=procesy) based on apartheid 🙁 ..so people died too 🙁 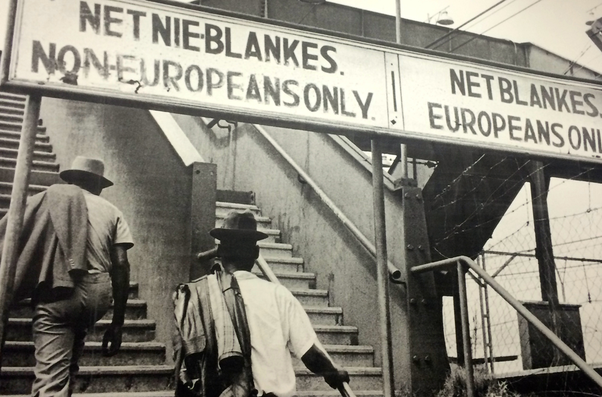 But the most racist thing was black people got shit jobs 🙁

So basically all the law was against black people 🙁 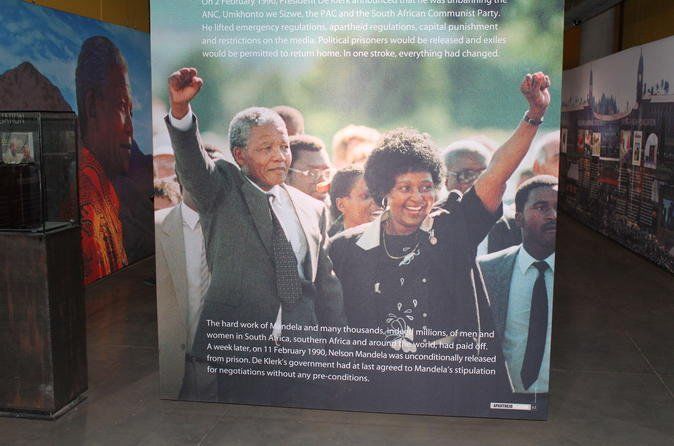 There is one part of the museum which is dedicated to the life of Nelson Mandela. And it was really breathtaking to learn much more about his life 🙂

I recommend visiting this city because you must see the places I’ve mentioned in this article. But be very careful there and avoid walking in the city center (drive a car or take a taxi).

By the way, next time you can look forward to pictures from Kruger national park – the best safari park in South Africa! 🙂 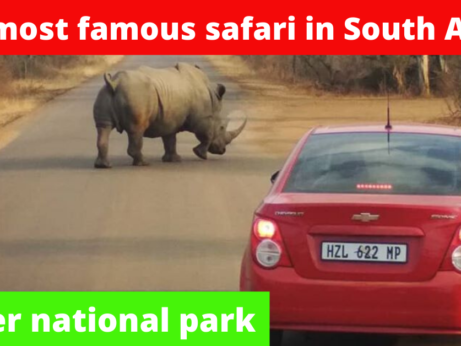 Honestly, I hadn't expected Africa could be so stunning. I was amazed… 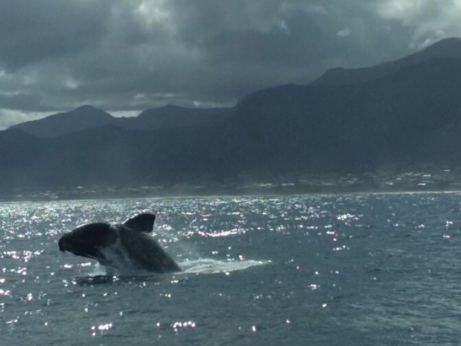 My 15 month trip in Africa IN PICTURES – PART (II.) – Hermanus – the best place in the world for watching whales?

Honestly, I didn´t expect that Africa could be so stunning. I was… 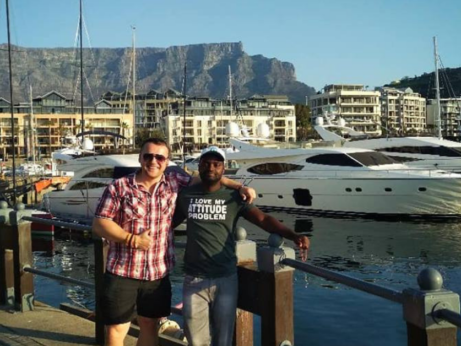 Honestly, I didn´t expect that Africa could be so stunning. I was…